Ideal for stereo recordings of acoustic instruments, drum overheads, ensembles and more, the PreSonus PM-2 stereo microphone set provides the tools you need to create professional results. Each PreSonus PM-2 small-diaphragm cardioid condenser microphone is equipped with a ¾” gold-sputtered capsule housed in an ultra-light chassis, making it easier to perfectly position your microphones without fighting gravity. Sold as a sonically matched pair, the PM-2 comes equipped with a stereo bar for XY mic placement. PM-2 microphones can be used together or individually, making them an excellent addition for any home or professional recording environment.

Additionally, the PM-2’s find themselves equally at home as a great affordable option for marching ensemble mallet instrument amplification. A pair of PM-2’s under a marimba, or a single PM-2 under a vibraphone is a great option for the marching ensemble looking for high quality sound in a compact package! 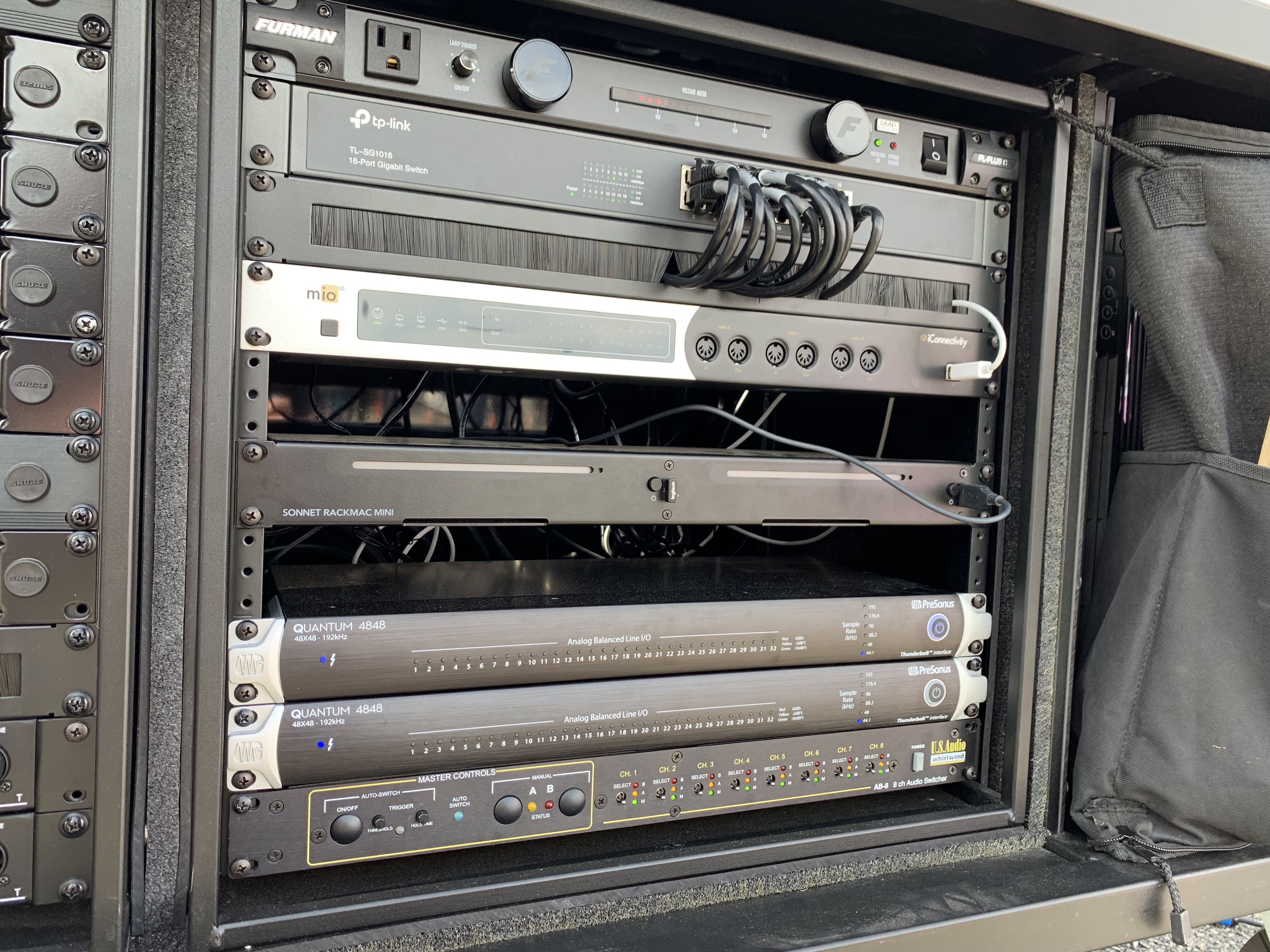 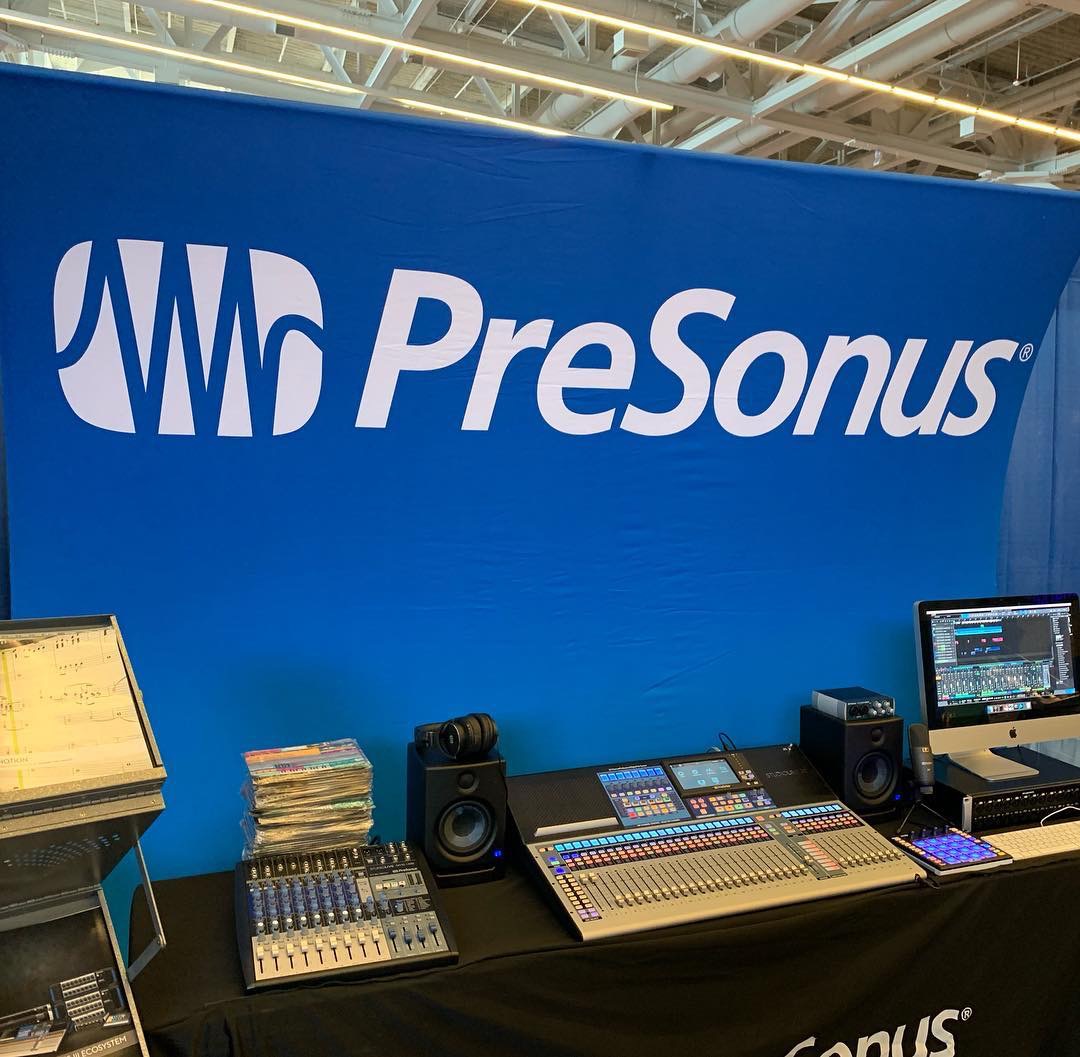